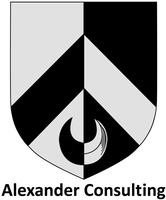 Alexander Consulting, LLC is a company that was established to help businesses of all sizes be able to understand and improve their business management, business development, and business execution practices. The company has extensive experience working with small businesses to help position them to become large businesses. The company also has experience with ESOPs and what it takes to manage the transition to becoming an ESOP-oriented company. Ways that we can do that include serving as consultants, becoming an Advisor, or serving on corporate Boards of Directors. 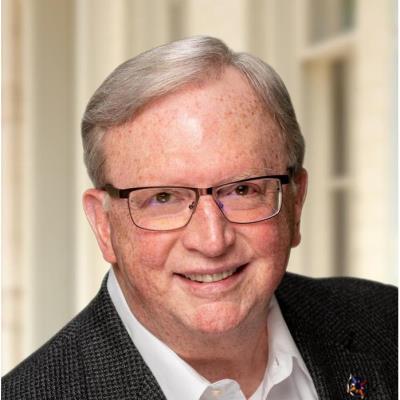 After 22 years of service, Mr. B. Joseph Alexander retired from the Army in 1992 and joined Camber Corporation, which at that time was a small Government services company with about 40 employees. In 1999, he became the President of Camber Corporation.  He successfully led Camber through several major organizational and structural changes as Camber grew.  During his 20 years with Camber, the company grew from 40 employees with $6M in annual revenues to over 2,300 employees with $440M in annual revenues with offices worldwide.