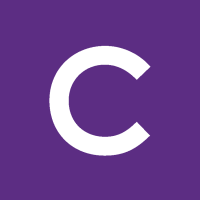 This is a fantastic opportunity to network with key decision makers within our community and surrounding areas, and hear their take on a wide variety of topics designed to build awareness, foster understanding, and spark conversation.

Michael J. Durant, CW4 (Retired), USA born July 23, 1961 in Berlin, NH. He entered the United States Army in August 1979. Following training at the Defense Language Institute, he was assigned to the 470th Military Intelligence Group, Fort Clayton, Panama as a Spanish voice intercept operator. He was accepted and attended the Warrant Officer Basic Course followed by Primary Flight Training at Fort Rucker, Ala. Upon appointment to WO1 in November 1983, he completed the UH60 Blackhawk Qualification Course and was assigned to the 377th Medical Evacuation Company, Seoul Korea. His next assignment was with the 101st Aviation Bn, Fort Campbell, Kentucky, where he performed duties as an instructor pilot.

Durant joined the 160th Special Operations Group on August 1, 1988. Assigned to D company, he performed duties as Flight Lead and Standardization Instructor Pilot. He participated in combat operations Prime Chance, Just Cause (Panama invasion December 1989), Desert Storm (Liberation of Kuwait in January-March 1991), and Restore Hope (Somalia in August-October 1993). On October 3, 1993, while piloting an MH60 Blackhawk in Mogadishu, Somalia, Durant was shot down and held captive by hostile forces. He was released eleven days later. He is now the president and CEO of Pinnacle Solutions, Inc.; an engineering and services company based in Huntsville, Ala. He has a B.S. degree in Professional Aeronautics (95) and a M.B.A. in Aviation (97) degree from Embry-Riddle Aeronautical University.

Durant is a master aviator, qualified in the UH-1 Huey, MH-6 Loach, and MH-60A, L, and K models of the Blackhawk. He has a total of 3,700 flight hours with over 1,400 under Night Vision Goggles. A 2008 Army Aviation Association of American Hall of Fame Inductee and the National Veteran-Owned Business Association 2013 Vetrepreneur of the year, his military awards include the Distinguished Service Medal, the Distinguished Flying Cross with oak leaf cluster, Bronze Star with Valor device, Purple Heart, Meritorious Service Medal, three Air Medals, one with Valor device, the POW/MIA ribbon, the Army Commendation Medal with three Oak Leaf Clusters, and numerous other awards. He is the author of the NY Times Best Seller In the Company of Heroes as well as The Night Stalkers. He and his wife, Lisa, have six children – four boys and two girls ranging in age from 16 to 32.

Pinnacle's awards and achievements include: WBCNA 2010 Start-Up of the Year, Huntsville/Madison County Chamber's 2011 Small Business Award Finalist, 2012 Best Place to Work Winner, and a seven-time honoree on the Inc. 5000 list of America's fastest growing companies. In 13 years, Pinnacle has grown from a home office-based startup to over 500 employees and more than 175 subcontractor personnel operating in 16 U.S. and international locations with major prime and subcontract efforts supporting the U.S. Army, U.S. Air Force, NASA and the U.S. Special Operations Command. 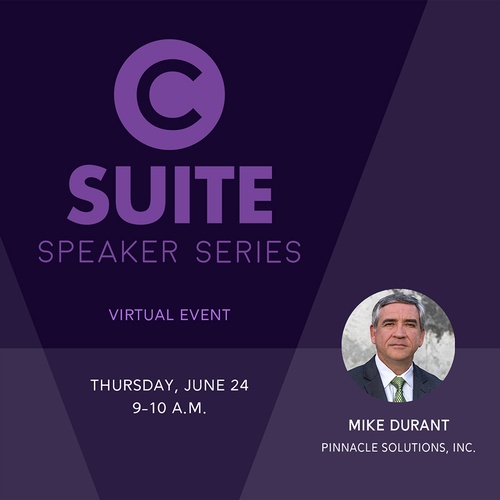 A Zoom link will be sent a day before the event.


Refunds to credit cards will be charged a 6% processing fee. No refunds will be processed after June 23, 2021.