Sheriff Kevin Turner is a veteran law enforcement officer who started his career with the Madison County Sheriff's Office as a patrol deputy in 1992. After his appointment, he attended the Alabama Peace Officers’ Standards and Training Commission’s (APOSTC) Basic Police Academy in Jacksonville, Alabama. Over the next 6 years he served as a patrol deputy, both a juvenile and adult investigator, and was appointed as North Alabama’s first Gang Investigator after having received national certification from the National Gang Crime Research Center in Chicago, Illinois. 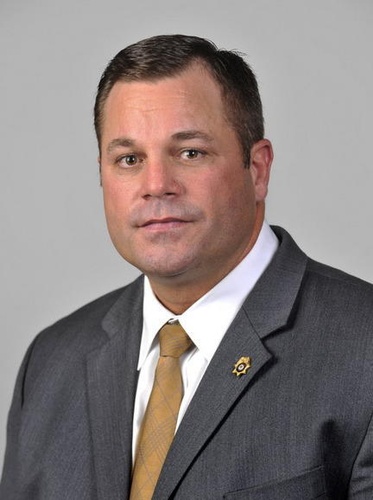